International Rabbit Day is celebrated on the fourth Saturday of September every year.  It was founded in 1998 by The Rabbit Charity in the U.K., and it became a significant day to celebrate and spread awareness about rabbit protection and conservation.

In their natural habitats, rabbits serve the two main functions of keeping plant life in check and providing food for carnivorous predators.  Because they can eat a wide variety of plants. Populations of rabbits play an important role in keeping fast-growing weeds and plants from overgrowing. In recent years its population has declined due to several factors including habitat transformation and viral diseases.

Do you know, Rabbits perform an athletic leap, known as a 'binky' when they're happy-performing twists and kicks in midair. 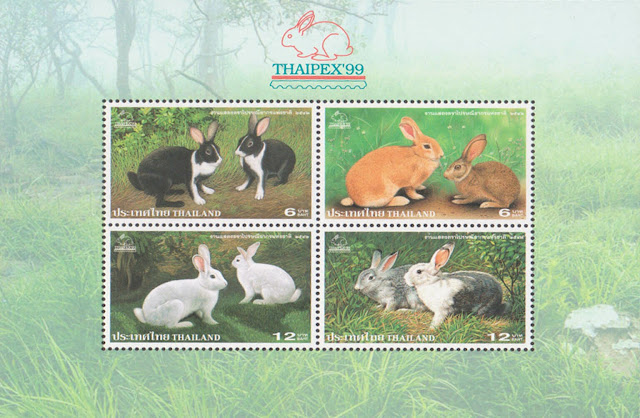