In the late 1990s, Richard Simpkin, an Australian author, artist, and photographer wrote letters to those he considered to be Australian legends. He became excited when these legends responded to him by letter.  In 2005, he penned down his experience of writing letters in the book 'Australian Legends'.  In 2014, he founded World Letter Writing Day.

In this fast electronic world, the habit of writing is slowly vanishing.  One's handwriting reflects their state of mind, education, person's character, and more.  Handwritten letters give emotional bonding between people.  There is even one branch of science that deals with handwriting called graphology.  Graphology is the study of personality through one's handwriting.

Here are a few interesting anecdotes about the power of 'letter writing':

An 11-year-old girl named Grace Bedell wrote a letter to Lincoln stating that his face is  “so thin,” and would benefit from a beard.  Lincoln had taken her advice to heart and did grow a beard perhaps the most famous one in American history.

India's first Prime Minister, Nehru's letter to his 10-year-old daughter Indira Gandhi, who later became India's first woman Prime Minister not only shows the bonding between them,  But it helped him to teach her about human history and the history of India while he was away on business.  It was published as a book called "Letters from a Father to his Daughter".   Even when we are away, the letters shorten the distance. 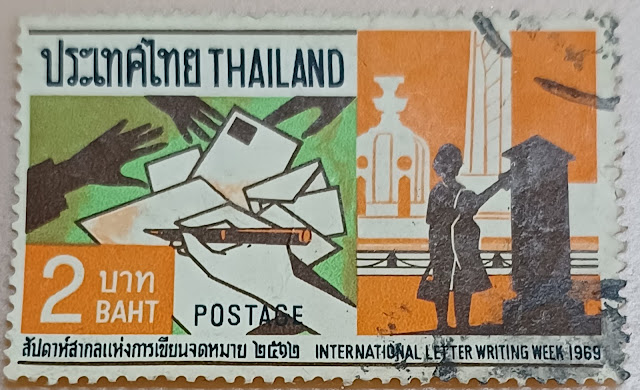